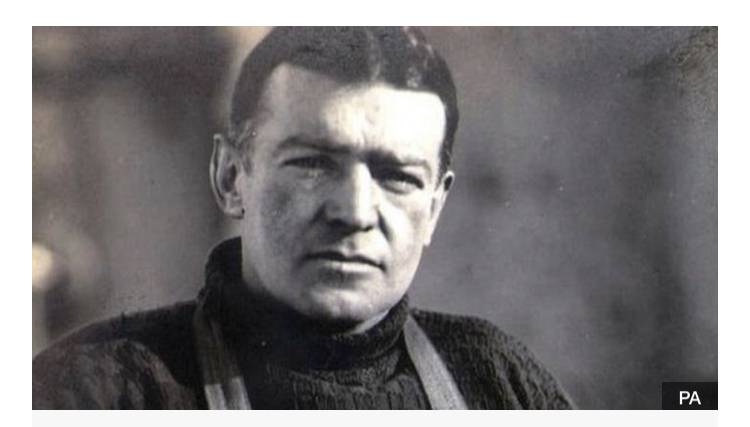 The term hero is banded about all too easily these days. But one person who so very simply falls into this category and could be argued as being the greatest living Britishman, is Sir Ernest Shackleton. As a polar explorer he embodied the Heroic Age of Exploration, when men fuelled by a thirst for discovery pushed the boundaries of mental and physical achievement. Shackleton ensured his team had access to the very best kit when venturing into unforgiving environments and his Legacy and impact on modern society extends far beyond his death in 1922 and can be felt and seen in museums in his honour in Boston, USA and Athy, County Kildare and In 2002, Channel4  produced Shackleton, a TV serial depicting the 1914 expedition with Kenneth Brannagh in the title role. 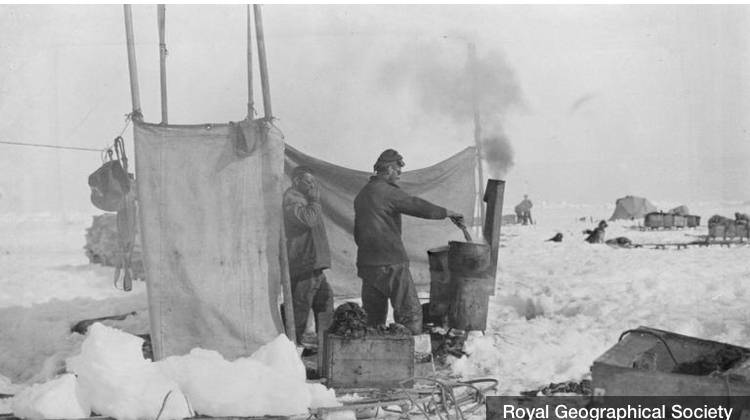 With this spirit, drive and determination in mind, in 2016 a clothing brand was launched in his honour and supported by his grand-daughter The Hon. Alexandra. Shackleton’s mission is to inspire and equip a new age of exploration. From Business travellers and city-breakers to weekend adventurers and Urban explorers, the new collection from Shackleton is perfect to help men survive the winter in unparalleled luxury and comfort.  The outerwear and knitwear, as you’d expect,  is engineered for extremes, inspired by the determination and courage of polar titan Sir Ernest Shackleton.

Designed in London and made in some of the finest manufacturing factories in Britain and Italy. Fur-free extreme-weather down parkas and jackets. Four unique products, developed using only the very best performance materials and technologies. Shackleton uses RDS-certified 100% pure European goose down, the absolute best-in-class, making them the lightest, warmest products in their category making Shackleton a fur-free brand and all the down used in their jackets and parkas is sustainably and ethically sourced.

Shackleton’s expedition-grade apparel represents the pinnacle of performance and comfort, combining advanced technologies with supreme refinement. The outerwear and knitwear, as you’d expect,  is engineered for extremes, inspired by the determination and courage of a man of his stature. 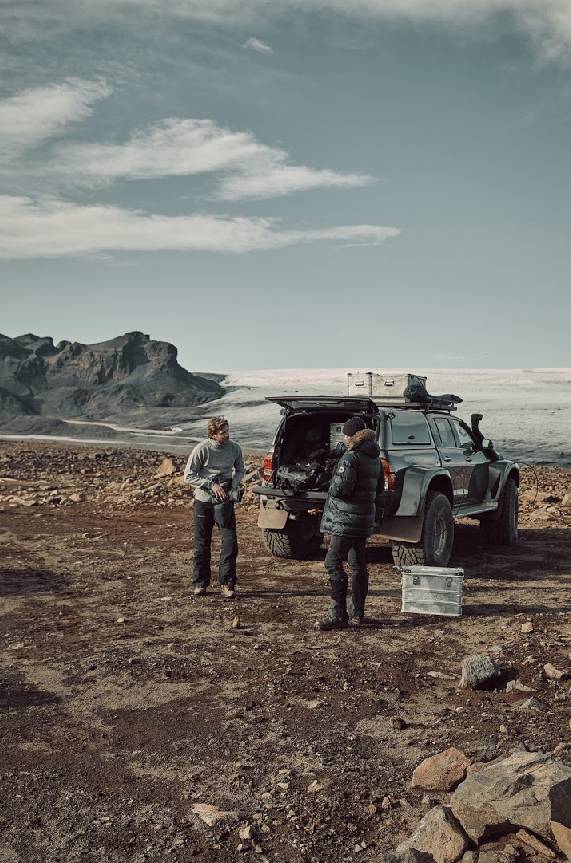 Several of the core pieces – such as the Endurance Parka and Fortuna Gilet – have also undergone significant upgrades following extensive field-testing in sub-zero temperatures and other pieces within the collection have been named after key members of the Endurance expedition party include the Frank Hurley jacket who was the group’s official photographer. 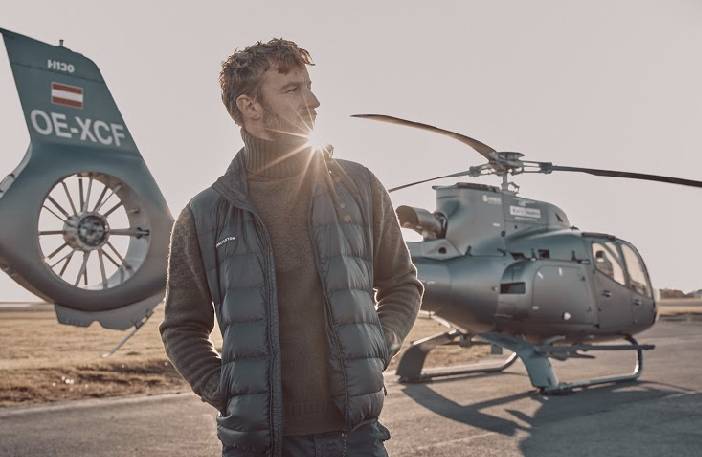 The collection has been engineered for extremes and includes ultra-light, fur-free parkas, insulated with RDS-certified, 100% goose down – the highest quality of down on earth, making them warmer and lighter than any other jackets in their class whether you find yourself in the frozen tundra or the equally ‘harsh’ winter of the urban jungle.