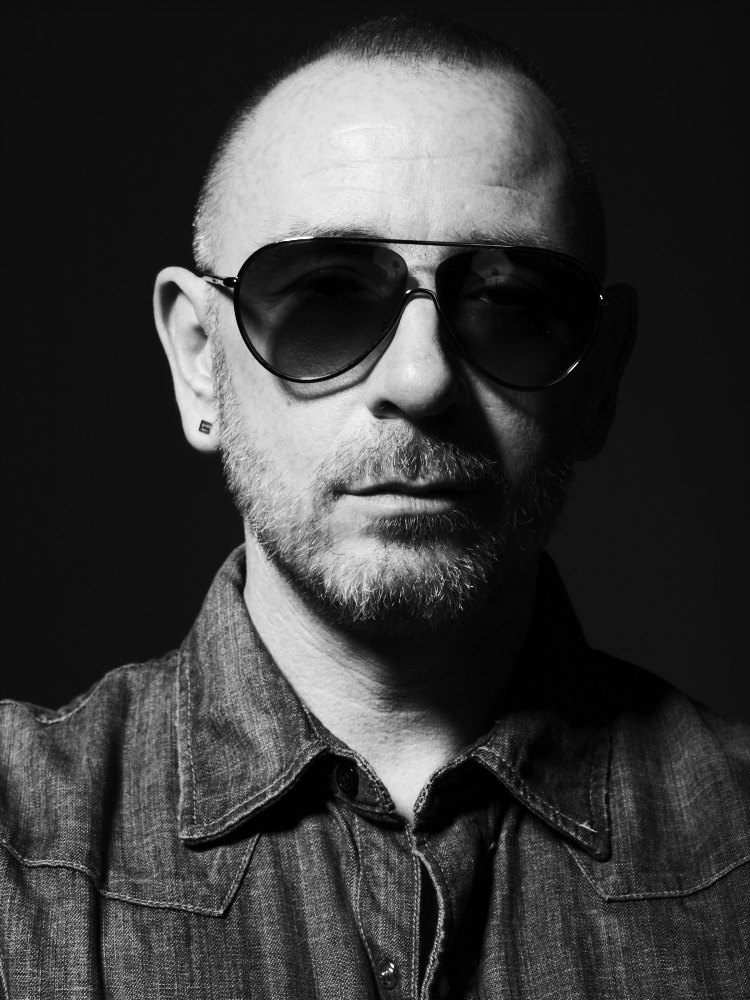 Do you recognise this international man of mystery ? The likelihood is probably no, has he affected the way or what you purchase when it comes to Clothes and style, the answer in all honesty is probably yes ! This man to your left is Adrian Clark the Style Director of Shortlist and Editor of the increasing essential style biannual MODE. Every Thursday, in the UK commuters traveling from A to B, thats cities from Aberdeen to Brighton read the phenomena that is Shortlist, effecting and educating men in equal measure. What this man puts onto his style pages sells whether that be the latest fragrance, luggage, suit, t-shirt, jeans or watch. If he covers it the retailer has a spike in sales.

Now, MODE, about to publish its fourth issue, with the theme of “THE NEW MASCULINE”, which in Clark’s own words states, “Autumn/Winter 2012 has turned a very masculine corner in fashion, with rugged replacing, preppy and manly reigning over elegance.” The issue, is literally crammed, it includes a UK Exclusive interview with Tom Ford, penned by Clark himself, an insight into what goes into an IWC watch, a debate into sexual equality in mens’ vs women’s fashion, 50 trend led items you need this Autumn and a cover shoot with 80’s male supermodel, Werner Schreyer, don’t worry you’ll recognise his face, see below.

Now I can hear you from here, surely this man doesn’t have the time to answer the questions of Clothes-make-the-man.com ? You’d be surely wrong, Adrian Clark over to you ! –

If you could have invented anything what would it be?

What would be the one piece of clothing you would rescue from your home in the event of a fire?

Probably my Tom Ford ‘Ranger’ coat in a blue and grey lumberjack check. It’s an amazing piece, and I love the fact that it is a luxe spin on a rugged outdoor functional basic. It has a 1950’s feel about it (the kind of coat you could imagine Don Draper wearing on vacation while driving a wood paneled station wagon in the Colorado) – it was actually promised to Aaron Johnson, but I saw it on the rails in their office and convinced them I would give it a better home.

It’s a process that has no beginning or end and no boundaries so that is a difficult question to answer. It’s everything and nothing in reality. I pick up ideas subliminally without looking and somehow my brain processes them and they turn into ideas. Creativity, confidence and integrity inspire me greatly, such as in the work of a great designer who refuses to compromise such as Azzedine Alaia or a fashion maverick like Diana Vreeland.

If you could only wear one brand/Designer for the rest of your life who would it be? Why?

Who is your style icon? Why?

Burt Reynolds. An obvious one for me as I am obsessed with the 1970’s and obsessed with the ideal of men as sex symbols and beacons of masculinity. Also NOBODY could or still can work a double denim look like he could.

What piece of style advice do you live by?

Know your body shape and wear clothes that work with that and not against it! My ever changing body shape (I yo-yo between going to the gym 5-days a week to slob, and find what I dress like changes with the ever evolving body image.

What piece of clothing should everyman have in his wardrobe?

A pair of motorcycle boots, they are the most empowering item of clothing, having the same effect women achieve in a pair of Laboutin heels. They give you confidence.

Have you ever bought a piece of clothing and regretted it? If so what & why?

What piece of clothing would you relegate to Room 101?

This is the easiest question for me to answer… ANY accessory for men (other than sneakers which is my one exception to this rule) that are WHITE! Particularly white belts, they are so Peter Andre.

Who would be your ideal dinner guests and why?

Living or dead? If I can pull from history it would be Diana Vreeland, Halston and Diana Ross…. I’m sure you can see a pattern emerging there! Someone once asked me if you could teleport back to any place at any time in history, when and where would it be? I of course chose Studio 54, New Years Eve 1977.

How did you get into the industry, what was your big break?

After leaving Central Saint Martins I was introduced to the fashion director of The Independent newspaper who liked my work and two days out of college immediately sent me on an assignment to cover the Paris Haute Couture – giving me a double page in the broadsheet as a blank canvas. I did a kind of sketchbook from the shows, reviews, comments, illustrations etc – and the week after it was out on the streets my phone never stopped ringing with offers from the likes of The Times, The Observer, The Face etc. I was very lucky to be the right person in the right place at the right time, without much of an uphill struggle that so many talented people unfairly have to face today.